What are hedge funds? 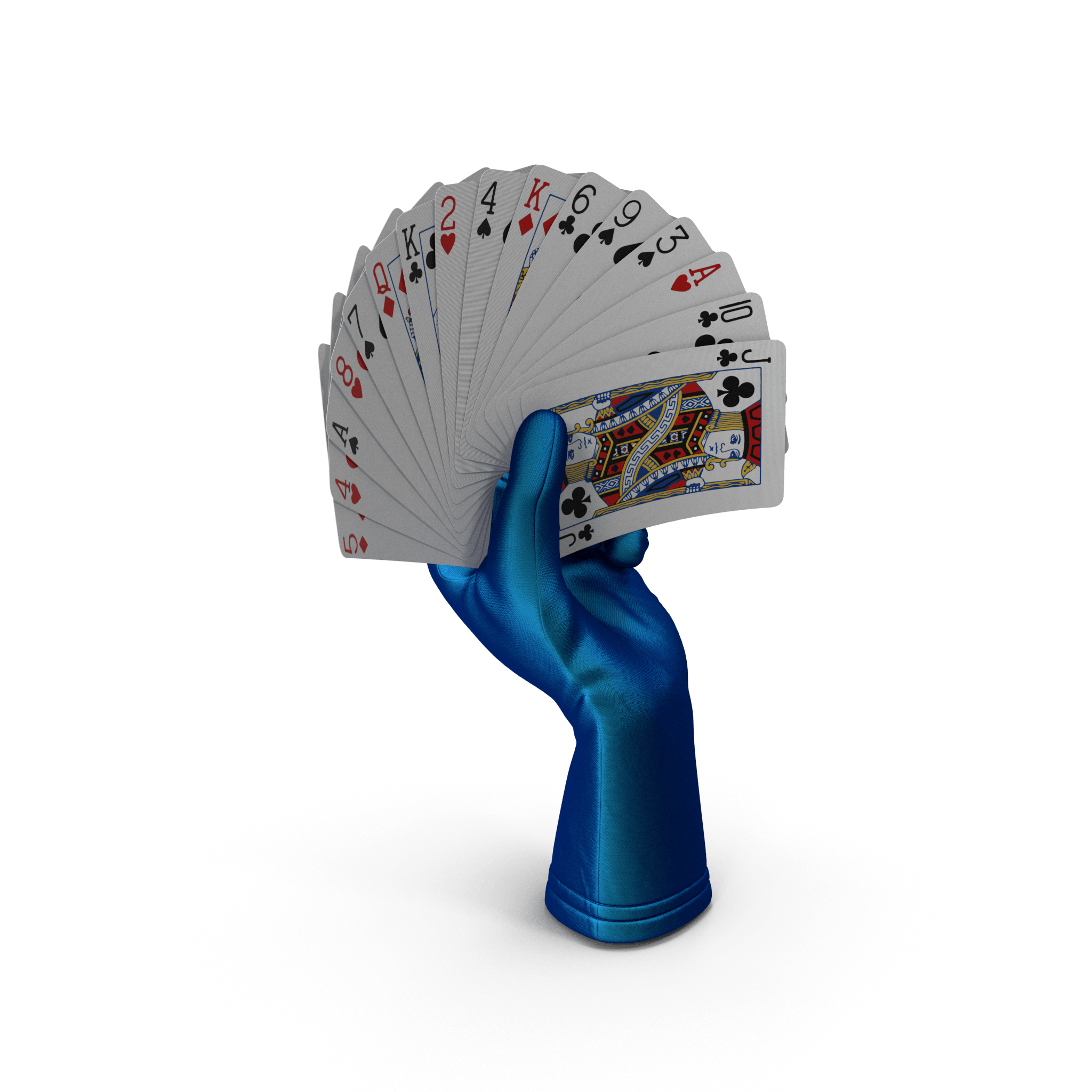 If you're a bit like me and spend way too much time watching TV shows, you might have heard of the series Billions. For those who don't know it yet (and you should definitely check it out), it talks about the neverending and merciless battle between a New York district attorney, specialised in financial crimes, and the head of an activist hedge fund. Spoiler alert: there are no good guys.

I love the show but I also have a problem with it. It is super technical, goes super fast and is almost impossible to fully understand for non-finance people. The main reason behind it (and also what makes it interesting) is that it shows you the hidden side of finance and especially one aspect of it: the hedge fund. I got quite frustrated with not being able to fully understand Billions, so I started doing some research and asking questions, with one objective: finally understanding what hedge funds are and how they work.

What is a hedge fund?

Unlike many types of investment funds (pension funds, mutual funds, and even ETFs), there is no official definition for hedge funds. This makes them even more mysterious, doesn't it? Basically they are investment funds whose objective is to generate absolute performance in terms of results.

This means that hedge funds try to work against the risk of financial markets by not matching their investment strategy to the general evolution of markets, unlike other types of investment funds.

Hedging against market risks might sound like a safe thing to do. So why do hedge funds have a reputation for specializing in risky investments?

In fact, hedge funds use much riskier methods than traditional investors to achieve their high profitability goals by totally disconnecting themselves from the stock market indexes. To do this, they use a variety of speculative techniques to make money on market ups and downs.

Beware, however, if you wanted to invest in a hedge fund, you probably can’t. Hedge funds are not open to the general public because they require investing large amounts of money (usually at least $500,000). Investors who deposit their money in a hedge fund are also barred from withdrawing it at will and can only do so according to the agreement they have signed with the fund.

The word hedge fund often has a negative connotation among the general public. One of the main reasons why is a type of hedge fund called the vulture fund.

Vulture funds are a subcategory of hedge funds and specialize in the purchase at low prices of debt put on the market by companies or countries in difficulty or close to insolvency.

Sometimes, when a company or country is close to insolvency, the people and organizations it is in debt with might decide to sell that debt to someone else for a steep discount. This way, they might only get pennies for every dollar of debt that’s owed to them, but it’s better than getting nothing. Vulture funds buy up this debt, and then try to make the insolvent company or country pay the full amount. They’ll do a lot to force this, including going to court.

Imagine, for example, that you’re in a tight spot financially and decide to borrow 1,000 euros from a credit company. Unfortunately, your problems are still unresolved and you are not able to pay the money back. The credit company you borrowed from is afraid that you will go bankrupt and that they will never see the money they lent you again. To limit their losses, they decide to sell your debt to an investor for 200 euros. This investor will then own your debt and is entitled to ask you to pay back the 1,000 euros you borrowed, while refusing to take back less than that amount. To ensure this, the investor will take you to court to claim what you owe them, until you agree to a repayment of, for example, 800 euros.

This is how vulture funds work. The example above is close to how things happened during the Argentinian economic crisis of the 2000s.

The American fund, Bracebridge Capital, pocketed more than 950 millions dollars, for bonds redeemed at 120 million dollars in the 2000s. That is a capital gain of nearly 800%, after more than 10 years of legal battles that ended in 2016.

Vulture funds might give hedge funds a bad name, but there are many other types of funds.

For some hedge funds, the goal is quite different. They invest in companies whose governance they believe does not allow them to reach their full potential, in order to help them maximize their revenues. They are called activist funds.

Their method of operation is to take shares in a company and then have allies elected to the board of the company in which they have invested, in order to influence its policy. Unlike traditional hedge funds, activist funds tend to have long-term strategies.

Some even try to improve the companies in which they invest, by forcing them to respect more environmentally friendly policies. This is the case, for example, of the activist fund Engine No. 1, which has taken a stake in the American oil company Exxon Mobil, with the aim of forcing it to gradually pull away from fossil fuels, and has obtained three seats at the board of the company.

In the end, activist funds are like the entryists of the financial world. Their goal is to infiltrate companies in order to take control of them and make them apply a strategy defined by the activist fund.