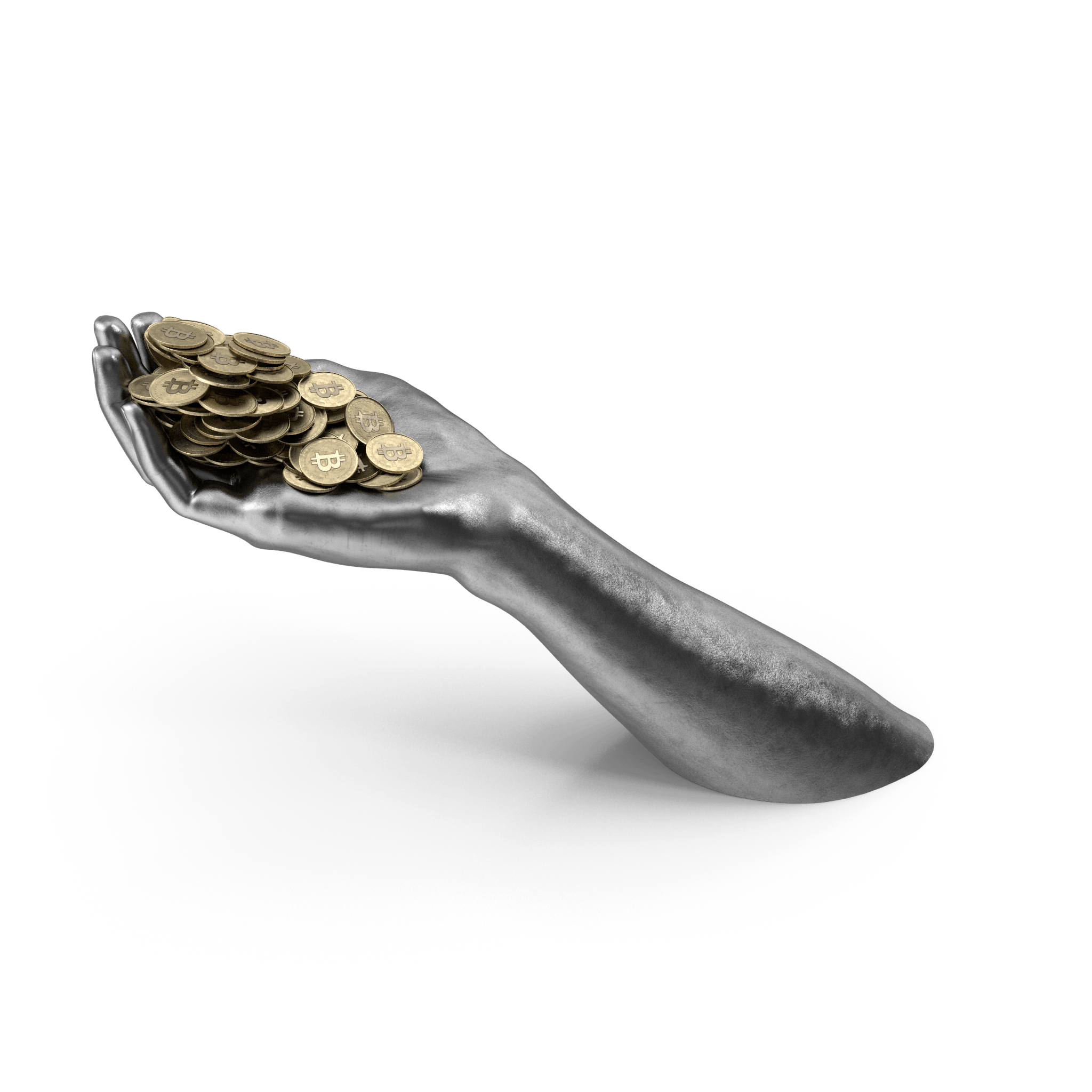 Have you ever noticed that the more you learn about a topic, the less it seems like you actually know? This phenomenon is as old as humanity — even Socrates talked about it, and it’s especially true in the world of finance.

For example, you probably know that shares and cryptocurrencies have prices, right? But did you know that they actually have three prices? That’s right, the price you see people talk about is only the tip of the iceberg.

Apart from the stock price you know, which is called the current price, there is a bid price and an ask price. The difference between them is called a spread, and it’s extremely important.

Bidding and asking and spreading 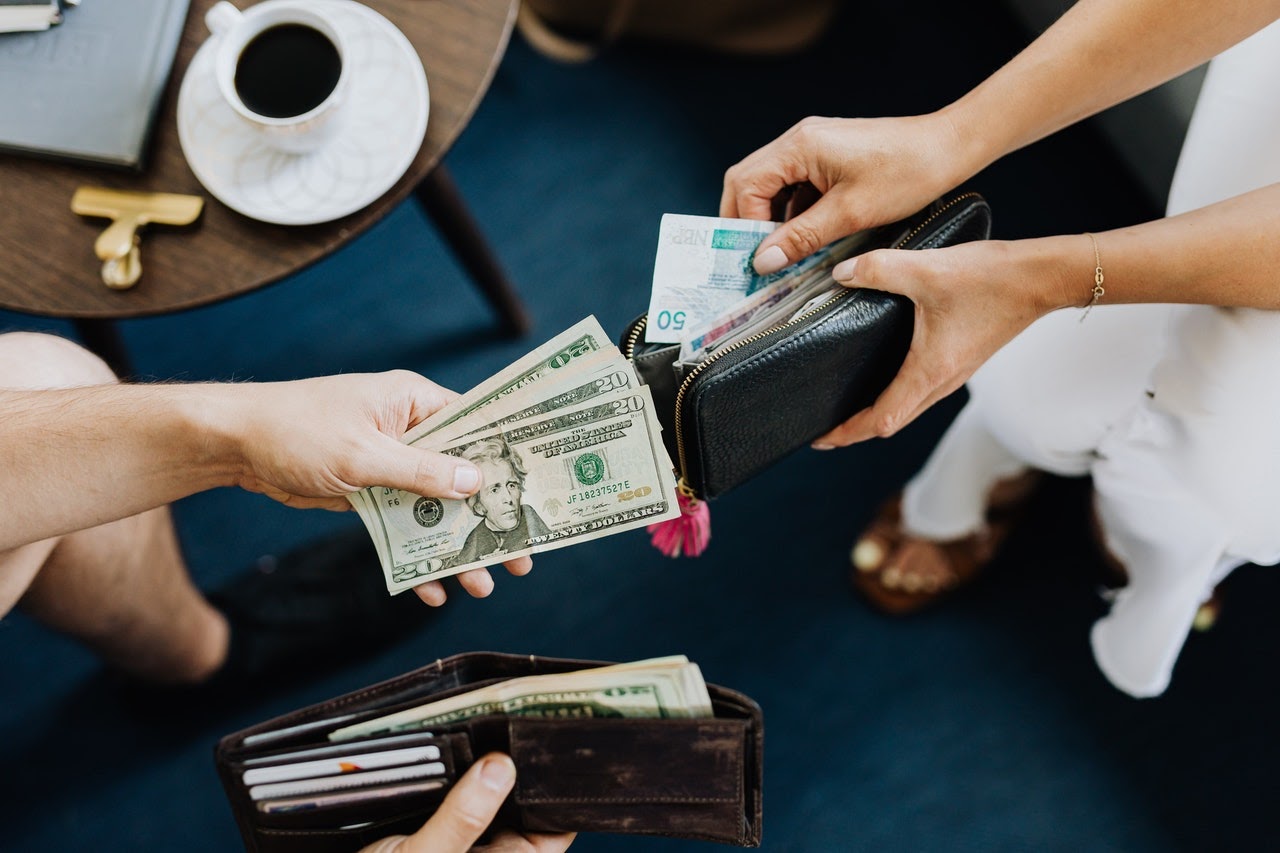 Photo by Karolina Grabowska from Pexels

First of all, let’s talk about the stock or cryptocurrency price you know: the current price. What this price actually refers to is the last price the asset sold at. It’s a historical price, though with big company shares or mainstream cryptocurrencies it usually is only a few seconds old.

If you want to buy or sell a stock or cryptocurrency yourself though, you’ll need to look at the bid and ask price. Here’s an easy way to remember them:

The bid price represents the highest amount that buyers are willing to pay for a stock. The ask price is the lowest amount they’ll sell it for. Both prices are usually very close, especially when you’re talking about major company shares or established cryptocurrencies. But they’re almost always just a little different. The difference between them is called the spread. ‍

The ask price is almost always higher than the bid price, which means that you’re always paying a bit more to buy than you’d make if you sold. That’s why the spread is often called the hidden cost of trading. Apart from commissions, it’s the main way institutions make money off your trading.

Why do spreads exist? 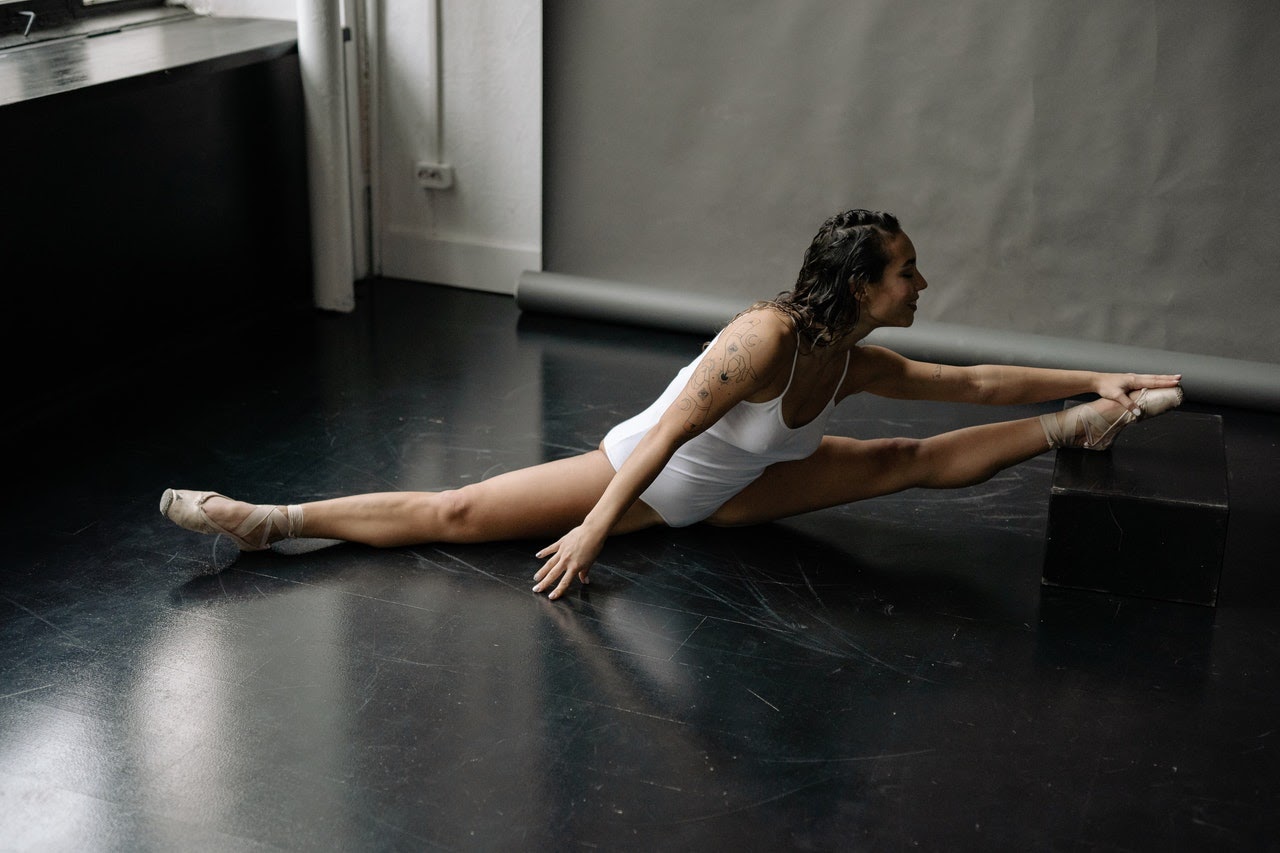 Photo by Yan Krukov from Pexels

I promise we’re almost done with the financial definitions. But in order to explain to you why spreads exist in the first place, you have to understand how trades happen.

When you trade, you’re not really selling or buying a share to another buyer or seller. There’s always an intermediary there. These intermediaries can be anything from a broker to a so-called market maker, a big bank that trades a lot in order to make sure enough shares (or crypto tokens) are available for buying and selling.

These market makers, in return for providing liquidity, pay the exact opposite of what you pay: when you’re buying at the ask price, they’re buying at the bid price. This way, they make a little bit of money off of every purchase and get compensated for playing their part in the transaction.

If you’re a Vivid customer, the good news is that we’re not a market maker.‍

Spreads can vary for a variety of reasons, including your broker and whether you’re a retail or institutional investor, and spreads might even differ from exchange to exchange. If you’re buying a German stock on the XETRA exchange, for example, you might pay one price, while on the Lang und Schwarz exchange (a competing stock exchange), it’s slightly different. Some traders try to exploit that difference, which is called arbitrage. ‍

As an investor, it’s a good idea to keep an eye on the spread you’re paying when you’re investing. Spreads are usually small fractions of the price of an asset so that you’re not losing that much, but they can be bigger in crypto markets and low-liquidity stocks, such as very small companies. By paying attention to the bid and ask price, you can make sure you’re getting the best deal possible.

Any opinions, news, research, analyses, or other information contained on this website are provided as general market commentary, and do not constitute investment advice, recommendations nor should be perceived as (independent) investment research. The author or authors are employed by Vivid and may be privately invested in one or several securities mentioned in an article. Vivid Invest GmbH offers as a tied agent of CM-Equity AG the brokerage of transactions on the purchase and sale of financial instruments with the exception of those in the area of foreign exchange brokered by Vivid Money