What is a cyclical stock? 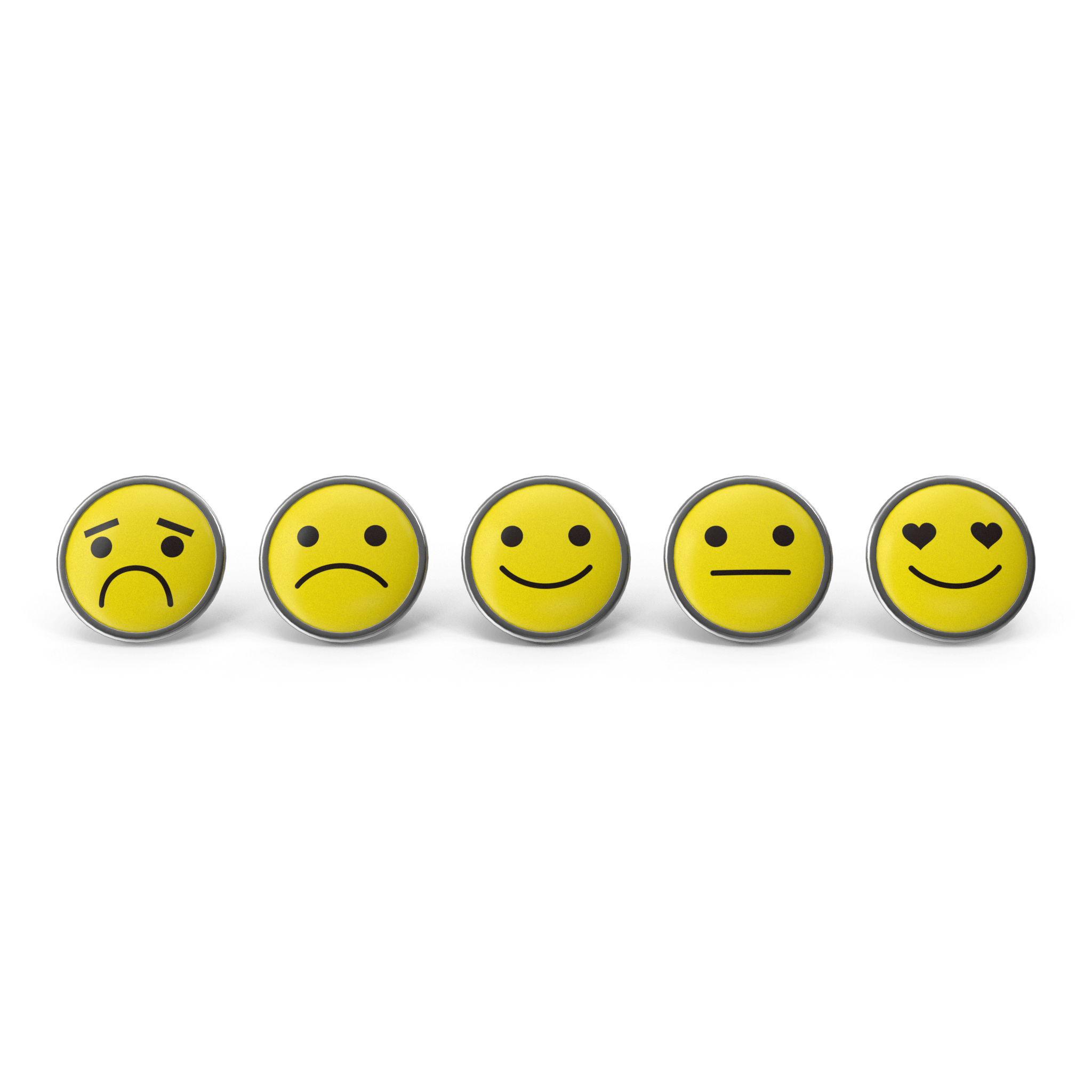 We all know the economy, like anything else, can have good times and bad times. When they’re bad, unemployment rises, GDP falls and the stock market turns red. The coronavirus pandemic additionally taught us that bad times don’t affect all companies the same way.

Can we predict which companies will be affected more or less? The truth is that it is impossible to know with absolute certainty, but there are industries and sectors of the economy that tend to be more or less vulnerable to economic swings. That is why we differentiate between cyclical and defensive stocks. Let’s take a closer look.

The first thing you need to know is that the capitalist or free market economy works in cycles that go from growth to recession and back to recovery, and then repeat. Ideally, long term this trend goes upward and the economy grows. Many economists have theorised about how exactly these cycles fit together, and their names and definitions can vary widely, but in general four phases in the business cycle are recognised: two phases of growth –recovery and expansion–, and two phases of contraction –recession and depression.

During the period of recovery and expansion, the country's GDP grows. Consumption increases, both in exports and imports, and with it the production and investments. As a result, inflation rises. To control that inflation (the slow increase in price that affects almost all the things you buy), central banks raise interest rates as well.

When the economy reaches its peak, overproduction and market saturation hit, and sales decline. This leads to the onset of a recession that bottoms out into a depression. Unemployment rises, GDP falls and so does inflation, or in many cases, deflation (where prices of products get cheaper over time). Then, central banks lower interest rates to encourage consumption.

It is not possible to know in advance how long cycles last, but economists differentiate several types of cycles according to their periodicity, which can go from 3 to 60 years.

OK, now that you know what economic cycles are, it's time to tell you what cyclical stocks are!

As we said in the beginning, there are industries that are more susceptible to the different phases of economic cycles. Cyclical stocks are those that thrive when the economy is in growth phases, and suffer during periods of contraction.

Examples of cyclical stocks are car manufacturers or tech companies. But also sectors related to tourism, such as hotels or transports, or even furniture manufacturers. They are basically producers of things that we buy when we have extra money, but they are not essential. In the case of tech, many businesses take the opportunity to upgrade their IT equipment when they have more income.

At the opposite end of the spectrum are defensive stocks, which are often said to be recession-proof. These are companies that produce goods that are always consumed, regardless of how the economy is doing, such as foodstuffs, medicines, or drugstore items. They remain more or less stable, with sustained growth.

Would it be a good strategy to include cyclical stocks in my portfolio?

Some investors do a sector rotation according to the phase of the economic cycle we are in. Basically, they try to own cyclical stocks during expansion, and defensive stocks during recessions. This requires considerable knowledge of the financial markets in order to be able to anticipate phase changes.

A portfolio with a lot of cyclical stocks has higher volatility: you could make a lot of money, but also lose it if there is an unexpected turn in the economy and things start to go wrong. Defensive stocks tend to have less short-term growth, but also swing less. When building your portfolio, ask yourself this: do I think the economy is going to grow, or will people be forced to focus on the essentials in the near future?