Why do investors bet on unprofitable companies? 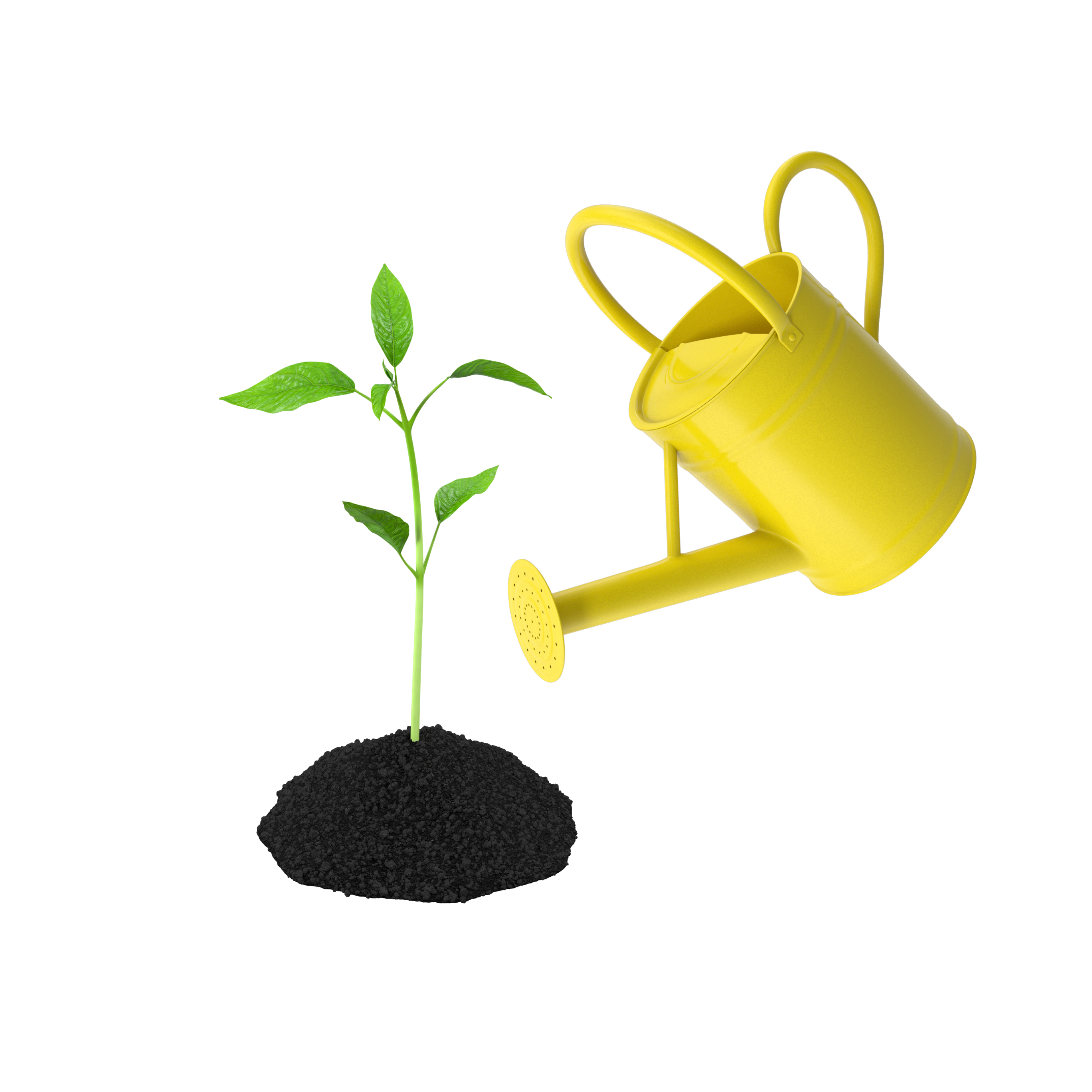 The goal of any company is to do business and make a profit, right? So why have some of the most popular companies, known for their spectacular stock market performance, never made a profit or got minimal ones? We have examples such as Tesla, Uber or Spotify. Why do investors put their money in companies that are not profitable? I'll explain it in this post. Join me.

The first time I worked in a start-up, I didn't understand the business model at all. The company was growing rapidly, people were joining and leaving constantly, and there were lots of benefits, like huge parties with open bars and tons of food almost every day. Once, we even had masseurs to contribute to a less stressful environment. Well, this is just an anecdote, but in short, I was amazed that a company that was not making profit would spend money like it was raining from the sky and still received millions of euros from investors.

Right. It's a start-up, not a listed company. But we've recently seen a lot of startups going public without having reported a profit – in fact, less than a third of the companies that went public in 2019 had a profit. And after the IPO? After the IPO, many still don't turn a profit.

For example, Spotify went public in 2018 with negative operating income and, in the following years, not only did it not generate any annual profit but increased its losses from 73 million euro in 2019 to 293 million euro in 2020. This is because, despite growing its revenue, expenses on growth were very high –content creation, marketing, sales and securing rights of audio and video content.

Only in the last two quarterly earnings reports, Q1 and Q2 2021, its results have ended up being positive. And surprisingly, since February 15th, when its share price reached a peak of 129% higher than on its IPO, the trend has been downwards.

Why did investors put their money into this stock when it was failing to be profitable, and why do they seem to withdraw their trust now that it is making money? The reason is at the same time very simple and very complex: they are driven by the promise of great growth.

In the same way we explained that there are two types of investors, the bulls and the bears, there are also different investment styles. More traditional investors follow strategies based on value investing: they look for companies with good results and generous dividends, and try to spot undervalued stocks, the so-called hidden gems, which they believe will eventually rise.

To do this, they review the company’s fundamentals (remember fundamental analysis?) and compare financial ratios before making their decisions. Value investing is generally considered less risky because usually the stock prices tend to rise slowly and be less volatile. Examples of value stocks are Volkswagen and Ford.

On the more intrepid side is growth investing. The companies this type of investor opts for are not necessarily profitable nor pay dividends. They tend to be innovative companies that are leaders in their sector or stand out for some reason, often based on alternative metrics such as the number of users. Many of these companies, while not currently performing well, offer above-average growth and earnings potential. Their share price relative to their earnings is often high. Their rapid expansion or outstanding market share leads some investors to believe that they will have a leading role in the future and exponential share price rises. But, of course, this may not be the case. In general, they are more volatile stocks.

A clear example is Tesla. The carmaker made its debut on the stock market in 2010 without having turned a profit before, and it was not until 10 years later, in 2020, that it made annual earnings for the first time. Even so, its share price is well above major companies of the automotive industry, such as VW and Ford. It seems that Elon Musk has been very good at selling the promise that Tesla will be a major player in the car market of the future.

Back to Spotify. The company's dominant position in the music streaming market comes at a high cost. But for investors, this expense is worth it because the number of subscribers is growing steadily, and it has the largest market share in its sector. However, to sustain itself, Spotify would need to raise the prices of its subscriptions, otherwise, it would probably go back into losses. But as competitive as the market is now, this is probably not the best time. Consequently, when the outlook has started to become less optimistic, growth-based investors seem to have lost confidence.

So, is it worth investing in unprofitable companies?

Investing in an innovative and disruptive company can make you a lot of money. The big tech companies that we now see leading the S&P 500 were once big promises with losses. Somehow growth investing has become a trend with a lot of hype over the last decade, and now the goal of many investors is to find the new Amazon.

Jeff Bezos' company embodies the perfect example of a promise that has lived up to expectations. It took 10 years since its founding and 7 years since its IPO to turn a profit. But now, 7 years after that turning point, Amazon reports astronomical results. Its annual net income for 2020 was $21 billion, an 84.08% increase from 2019.

However, there are also companies that we don't know if they will ever be profitable. Uber is huge, but will it ever be sustainable? Could there be a bubble around tech companies like Snap and Lyft?

In any case, investors' criteria for deciding where to put their money has undoubtedly changed a lot in recent years, and risk is perceived differently. A good strategy to reap the benefits of these innovative companies, without exposing yourself to too much risk, is to diversify and invest only a fixed percentage of your portfolio in these assets. The amount will depend on your risk tolerance, your investment objectives and your time horizon.