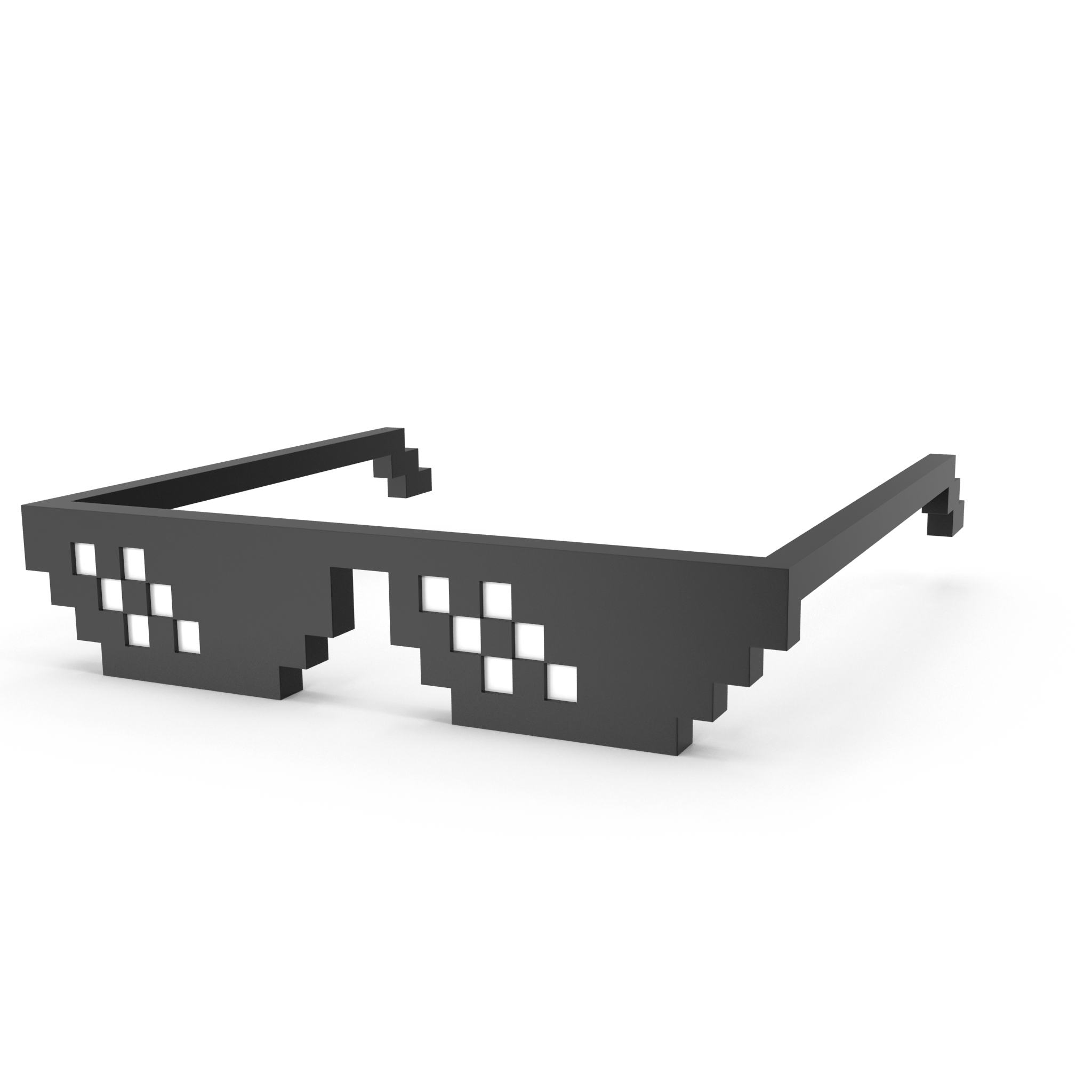 Memes have probably attracted more investors in the last year than financial news. The world of finance is deliberately complex and elitist, or traditionally has been. Memes are here to make things more enjoyable while sharing abstract concepts, turning them into relatable situations or taking critical views on the markets. They also make us feel that we are not alone when our bets are a success or a failure.

Let's take a look at some of the memes that best summarize the global economic situation in recent times and the emotional journey that investors go through. As Carl Sagan would say: we are going to explore the finance world in the rocket of the imagination, unfettered by ordinary limits and speed and size drawn by the music of Internet harmonies that can take us anywhere in space and time. Come with me 🚀 🌕 .

Like so many good memes, this one is riddled with references. The young anarcho-capitalist Zoomer, who advocates liberalism without any government intervention in the economy, meets an aged Wojak, a simplistic boomer who represents the US Federal Reserve. This meme first appeared on Twitter in March 2020. At that time, the Fed injected $1.5 Trillion in short-term loans as a measure to prevent disruptions in Wall Street as a result of the coronavirus pandemic. This has helped the American economy to recover faster than other countries, but at the same time it contributes to higher inflation. These ideas are currently pretty popular among economic youtubers.

The Money Printer meme has evolved even into a gif and crazy websites like this one, where you can control the speed of the printer, and many other versions, from historical to political or religious ones.

I won’t lie, this meme becomes funnier the more stupid decisions you’ve made. But who hasn’t been too excited about a stock or crypto price going high, but later it has fallen dramatically and has ended up selling for less? As a beginner investor, it’s easy to follow trends and be a victim of FOMO (‘Fear Of Missing Out’). In any case, it fulfils its purpose of not making you feel bad about being wrong.

Obviously the idea is to buy low and sell high, but not just referring to the asset price. The original advice was to buy an asset when it is undervalued and sell it when it is overvalued. It is important to check a company's reports and see its future plans to know if the share price corresponds to a real and not a speculative value.

One of the first instances of this meme featuring British actor Kayode Ewumi was “You can't be broke if you don't check your bank account”. With the Vivid app, the Pockets make it easier to put money aside and avoid surprises in your balance, so think smart.

The meme man definitely captures the confidence of those who invested in Bitcoin months ago and can now afford a few beers with their profits. You start to understand financial vocabulary, and it feels like Di Caprio looking down from the rooftop of the finance world. The misspelling of the word “stocks” gives the proper zero regrets vibe. “Stonks” became a state of spiritual elevation in this YouTube video. It even has its apocalyptical antithesis for the not so positive results: “not stonks”.

In the Investment Pocket there are so many options to create a diversified portfolio of “stonks”. Check it out.

I'm never going to financially recover from this.

One of the highlights of the first half of 2020 was the discovery of the weird universe of a quirky tiger breeder in Florida. Suddenly we had nothing better to do than Netflix and chill, and Tiger King became a worldwide star. In one of the episodes, an employee of his zoo suffered an accident and lost his arm. Spoiler alert: later the man recovered and continued working with the tigers.

His reaction to the potential legal implications remained to remind us that, even in times of exaggerated pessimism about our financial situation, life goes on. Also that you can block unwanted subscriptions from your Vivid app, and open a Pocket for your savings, because you never know when you are going to need it.

How could we not include the most sincere laughing on the outside, crying on the inside face. Investing thousands of euros in volatile assets and seeing prices go up and down can be an emotional trip.

Luckily, with a Vivid account you can start investing in crypto from one cent, hopefully saving you some grey hairs.