The celebrity net worth lists are lying to you 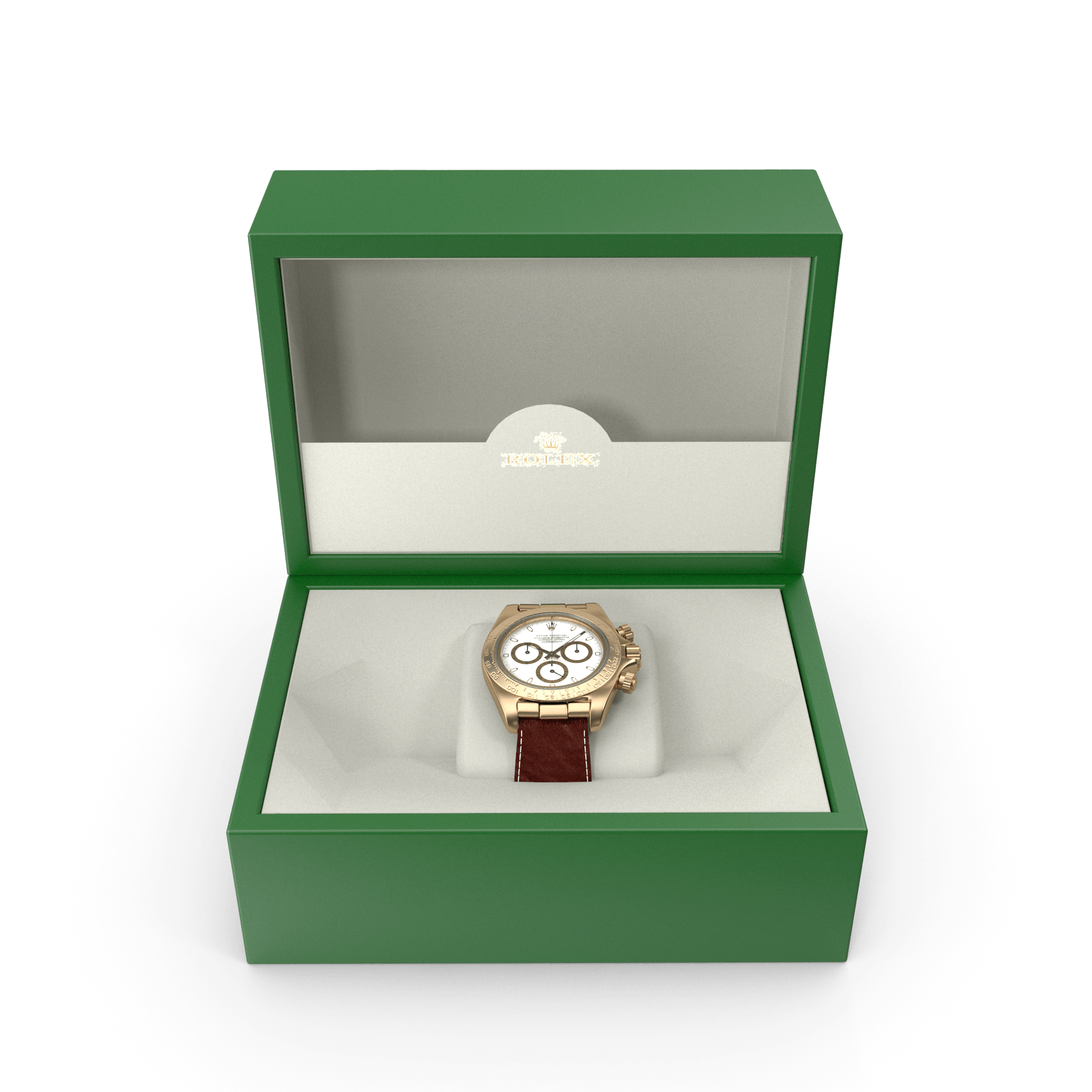 In August 2021, performer and cosmetics mogul Rihanna made headlines after Forbes declared that she was now officially a billionaire, worth $1.7 billion.

If you google her net worth, you’ll also get some more information from a website called CelebrityNetWorth.com, including that she has a salary of about $70 million per year.

The only problem: none of these numbers are true. Or at least, we have no way of knowing if they’re true.

Celebrity net worth might be an obsession for many of us, but actually estimating how much money your favourite singer or actor is worth is very hard. Let’s take a look at why.

How net worth is calculated 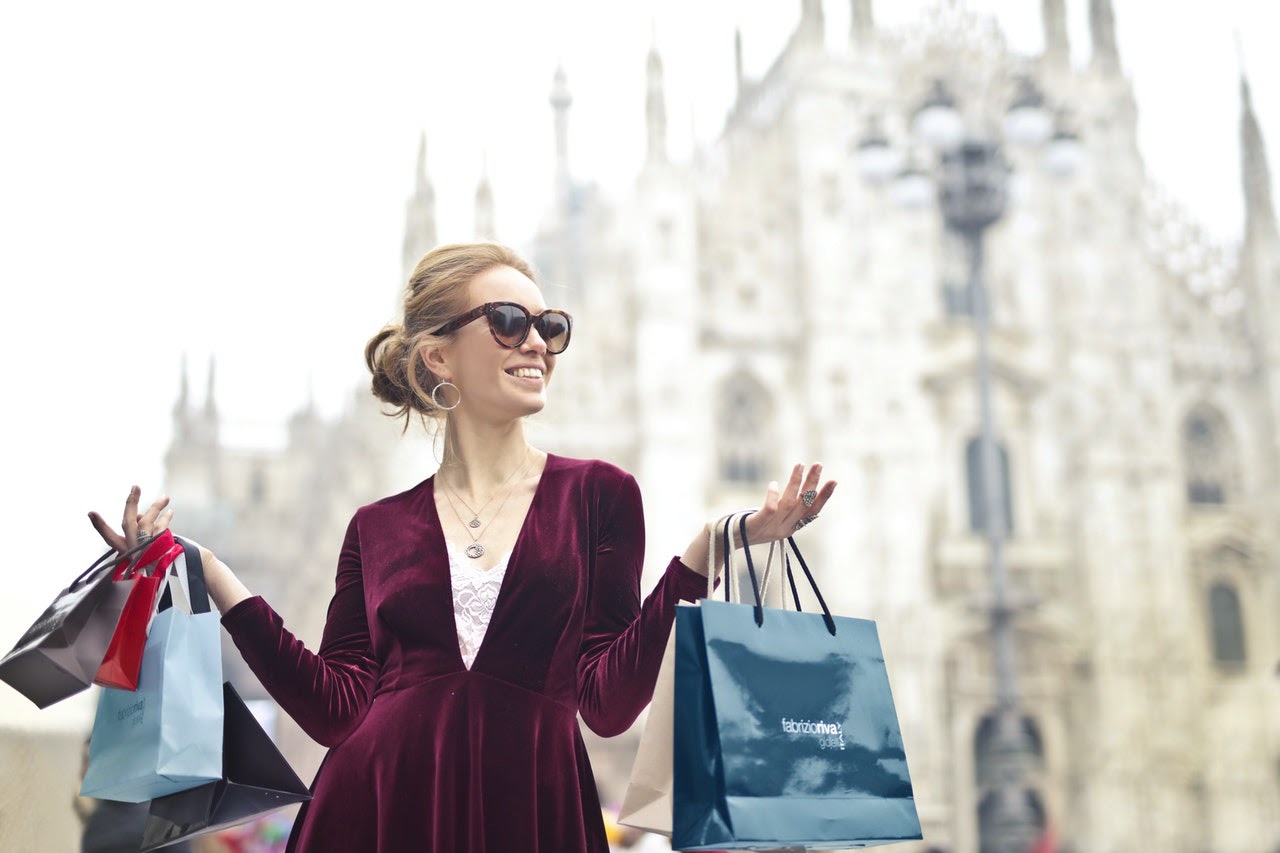 Photo by Andrea Piacquadio from Pexels

In theory, figuring out someone’s net worth is very simple. Just add the value of everything they own, and add whatever money they have in their bank account. You could do that for yourself too: if you sold every single thing in your possession, from your TV to your clothes, how much money would you end up with?

For many people, the most valuable thing they own is their house or apartment, as well as their savings, making it easy to at least estimate their net worth without having to add together the price of every sock they own.

For rich people and celebrities, the most valuable thing they usually own is shares in companies. Jeff Bezos, for example, owns about 10% of Amazon, which as of this writing would be worth about $165 billion. Even if he owns several houses with hundreds of millions of dollars each, it wouldn’t impact his net worth that much.

How much are celebrities worth? 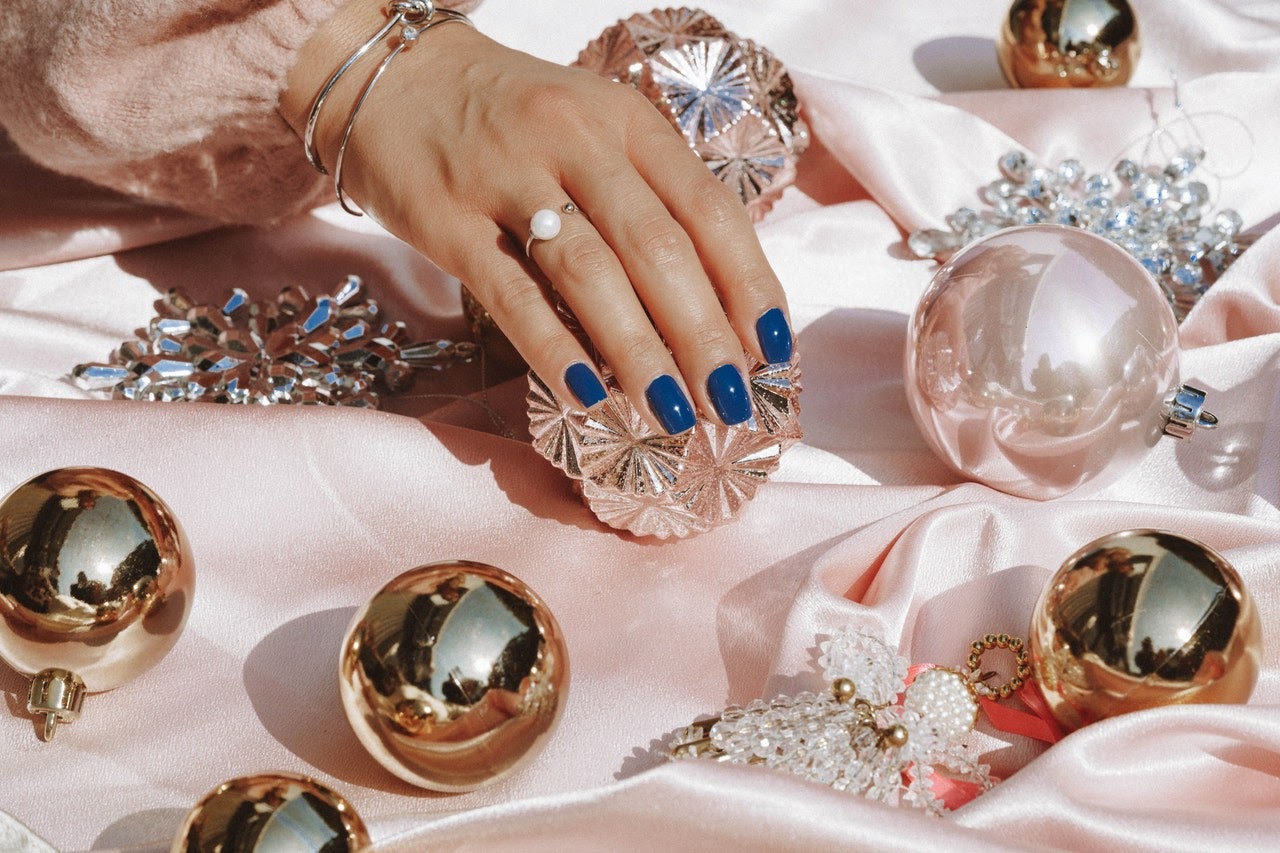 Photo by Ari Roberts from Pexels

This brings us to Rihanna. If we can at least roughly estimate Jeff Bezos’ net worth, we should be able to do the same for her, right?

But here, we run into a problem: most of Rihanna’s wealth comes from her beauty line Fenty. Fenty is not a public company but owned by French luxury conglomerate LMVH. We don’t even know how much money Fenty makes for LMVH, because the company doesn’t break it out in its financial statements. The most recent number is from 2018, when LMVH CEO Bernard Arnault revealed the line had made €500 million in revenue. ‍

Some publications like Forbes will use a number like that to estimate what the company is worth. They’d find a similar public makeup company, look at what it’s worth, and extrapolate what Fenty might be worth if it went public from that. It’s a lot of guesswork and doesn’t consider how wildly different brands can be valued based on shareholder perception.

After that step, you still have to find out how much of Fenty Rihanna owns in order to figure out her net worth. In its reports, LMVH says it owns 50% of Fenty. Forbes might then estimate the other 50% belongs to Rihanna or try to get an anonymous source at LVMH or Fenty to confirm that (which Forbes actually did in this case.)

As you can see, it’s a lot of guesswork. But it’s not as bad as some other celebrity net worth guesses. In the case of actors, or anyone whose worth doesn’t depend on their ownership of a company, it can be nearly impossible to find out how much they’re worth. Often, the celebrities don’t even know themselves, as they’ll hire financial advisors to invest their money across real estate, art, stocks and other kinds of assets. Low-quality websites will usually overestimate a celebrity’s net worth, so that the celebrities or their representatives don’t argue against the number, because no one wants to reveal they’re not as rich as people think they are.

So the next time you read about celebrity net worth, stay critical and focus on your own net worth first.